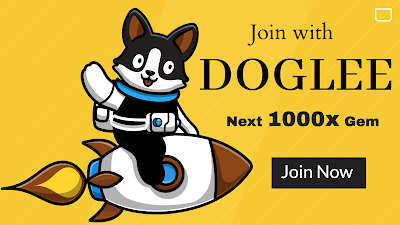 Ripple XRP is the well-known cryptocurrency which is accepted by investors, traders, financial institutions and banks all over the world. XRP has maintained its position in top three cryptocurrencies and currently, it is in the second position as per coinmarketcap.

Over the last few months or a year, XRP has shown a big price variation in the market. Ripple price was at its peak in Dec-2017 and Jan 2018. Investors and traders earned really well. Ripple went through a fall after that however it maintained itself in the crypto market even when the crypto market was down. Ripple XRP has been promising in terms of price and profits. 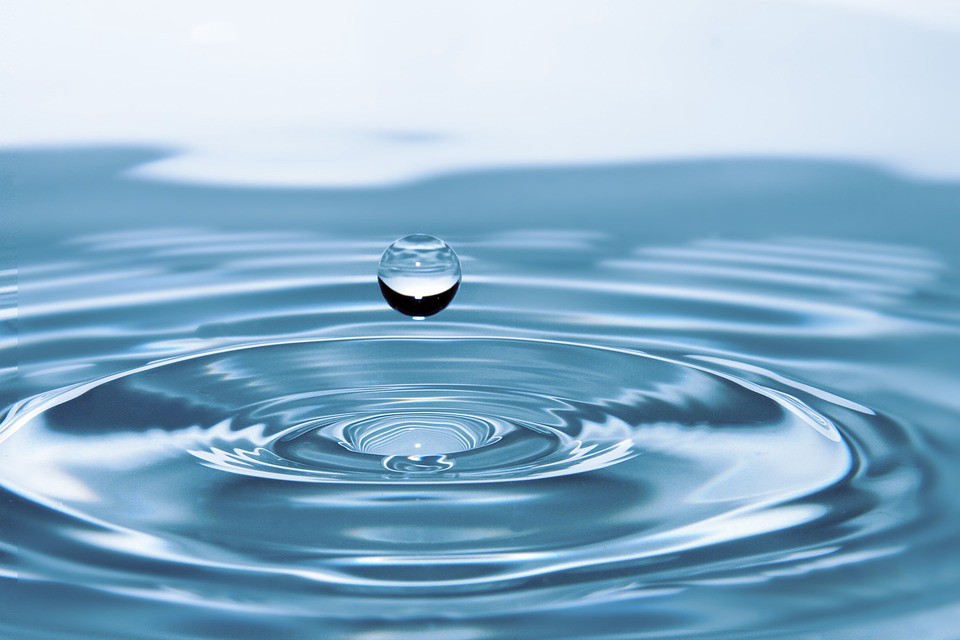 In this article, we will see what are the factors which influence the Ripple price.


The first and the most important factor behind the Ripple price and its fame is the technology. Cryptocurrencies use a public ledger to facilitate the transactions. Ripple XRP has its own public ledger to execute the transactions. Ripple came in the market to facilitate the international fund transfer smoothly at a cheap cost. This is the reason Ripple XRP has attracted many national international banks and financial institutions. The Ripple technology is helping banks and financial institutions to achieve a higher number of transaction in very few seconds at a cheaper cost. Ripple executes the transactions at the fastest rate which is approximately 1500 transaction is 4 seconds.


Ripple has a very strong and creative marketing team. The main focus of Ripple is on partnerships with big institutions to establish a trustworthy base. This plays a very vital role in the growth of a cryptocurrency.  Ripple has more than 70 active clients using ripple net with wide coverage of partnership.

The company makes sure to have full media coverage to grab the all possible attention. There is a direct impact of positive media and advertisement to the value of the coin.


A very surprising fact about ripple is that more than 50 percent of everyday trade is from three of the top Korean cryptocurrency exchange. A very good percentage of premium is directly from these top Korean exchanges. The statistics of Ripple in the 2017 end and 2018 start shows that its very obvious fact. When Coinmarketcap removed the Korean exchanges due to some reason, it had a huge impact on the price of ripple. Though it was temporary it's apparent.

South Korean cryptocurrency rules and regulations have been tightened earlier this year. Some sources say that their account might get freeze due to some anti-money laundering South Korean regulations. South Korean people may not be able to move their fiat to cryptocurrencies in Korean exchanges. These changes will influence the flow of money through exchanges hampering the XRP price and reputation.


Every new listing and collaboration has some kind of temporary and permanent effect on the ripple XRP price.  Every time ripple is listed on a new exchange, it attracts traders and partners. Ripple is the only cryptocurrency to have a partnership with such a huge number of banks, financial institutions, organizations, and exchanges.


As of now, cryptocurrency market seems to be low and mostly on hold. Ripple is no different in this case as the market is low it has an impact on Ripple price too. If Ripple continues to grow its partnership and maintain the existing ones there are chances of Ripple to survive in long run with best possible outcomes.


Every investment has risk and Crypto market is the synonym of fluctuation. Risk your capital if you are prepared to bear the loss. Submitted by: https://www.topmemecoins.net/