Monacoin, conceived in the December of 2013, is the first alternative cryptocurrency developed in Japan. It is based on the popular ASCII art character, Mona.

Monacoin is not a payment system controlled by one single entity, but a fully distributed payment system preserved by everyone who uses it via client applications running on their computers. 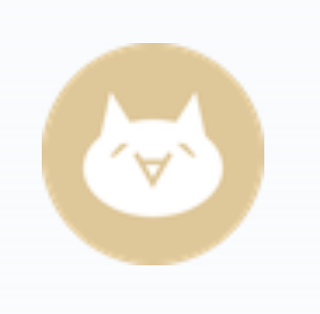 While much of the world treats most cryptocurrencies as speculative ventures, Monacoin is a cryptocurrency popularized by the initiative of its community: it continues to be nurtured and built upon not by a core development team but by its enthusiastic user base. To give some examples, Monacoin users have brought up various kinds of Mona-based web applications and services, have erected shrines in appreciation of Monacoin, regularly play word games when tipping others (known as "monage" (モナゲ, lit. "throwing mona")), and otherwise use the coin in ways users of most other coins would never have thought of.